Back in February I reported on whether electrical safety checks should become compulsory in rented homes following research that tenants who rented homes in the Private Rental Sector (PRS) were more likely to fall victim to fire and dangerous electrics.

I fully support the proposals which were published in a Review of Property Conditions in the Private Rental Sector by the Department for Communities and Local Government (DCLG.) The reports recommends the introduction of mandatory 5 year electrical inspections which will bring the requirements in line with Gas Safety checks which are compulsory.

Should PAT testing be mandatory also?

Another interesting issue raised by Electrical Safety First, which is what I will be discussing today is whether landlords should be legally required to test every electrical appliance supplied with the property on a regular basis. Known as Portable Appliance Testing (PAT) an electrician or PAT tester carries out a visual check and thorough internal testing to ensure electrical appliances are safe to use.

Electrical items commonly found in rental homes include cookers, washing machines, tumble dryers, kettles, toasters, electric heaters, showers and fridge freezers. These items often service several tenants during the course of their life, and in my opinion, it is important to have them PAT tested regularly. The main reason for this is that there is no way of knowing how the previous tenants treated the appliance. I have carried out PAT testing on behalf of landlords where I have seen evidence of tampering, screws missing and live cable exposed. It is better to find these things out prior to renting to the next tenant than risk electrical injury or worse on unchecked electrical appliances.

Add to this, the financial cost which at 44.5k on average per house fire – many of which could have been easily prevented, the cost in life and financially soon mounts up.

How often should electrical items be PAT tested?

As an electrician in Birmingham and surrounding areas, I carry out PAT testing for landlords and small businesses in the Birmingham area. How often electrical items depends on two main factors

Items used on an everyday basis are of course more susceptible to electric damage. I recommend electrical items such as these are checked on an annual basis. I also recommend that appliances that are moved around often are also tested annually. Such appliances could include hair dryers, straighteners, mowing machines, hedge trimmers, laptops, boom boxes and other potentially dangerous items such as pond pumps. There is little need to test items that stay in the same place such as computers, televisions and Hi-Fi systems as often as the risk of electrical damage is lower.

As I said earlier in the post, there is no way of knowing how electrical appliances have been treated by previous tenants, so I highly recommend that all electrical items are PAT tested in a rental property prior to letting to new tenants.

Who is responsible for electrical safety in rented homes?

The report from the DCLG highlighted the fact that 40% of tenants and 3 in 10 landlords do not know who is responsible for electrical safety in their home. Essentially, the answer is it is a collective responsibility.

It is the landlords responsibility to ensure that the electrical installation of the property and any electrical appliances supplied are safe.  The best way of achieving this is to have an EICR carried out.

It is the tenants responsibility to use electricity safely by not overloading sockets and using all appliances in accordance to the manufacturers instructions. It is also very important that the tenant contacts the landlord at the earliest opportunity if an electrical problem is suspected.

Unfortunately 16% of tenants are living in a property containing electrical hazards either knowingly or unknowingly. Is is important that awareness is raised amongst both landlords and tenants so both parties understand their electrical safety obligations.

Improving electrical safety awareness amongst both landlords and tenants will provide a cost effective way of improving the safety in the private rental sector, as well as leading to longer term sustainability. 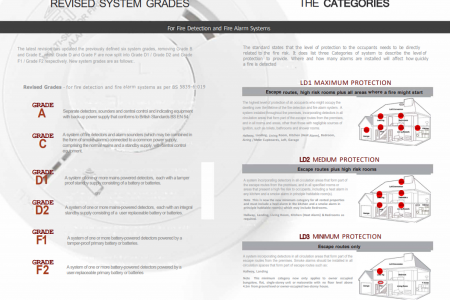 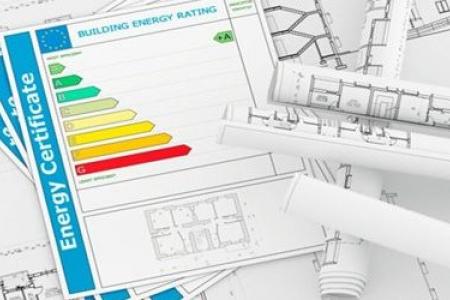 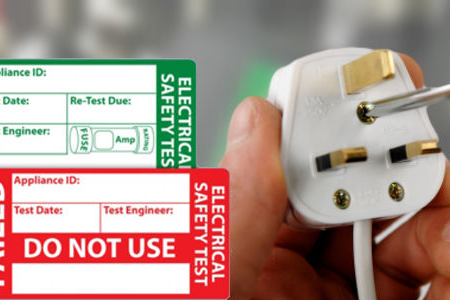 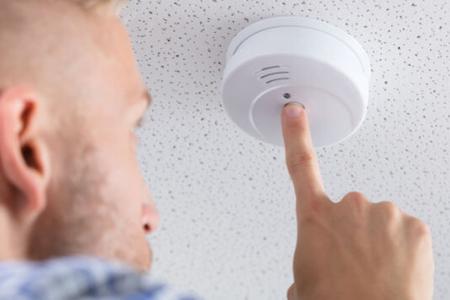 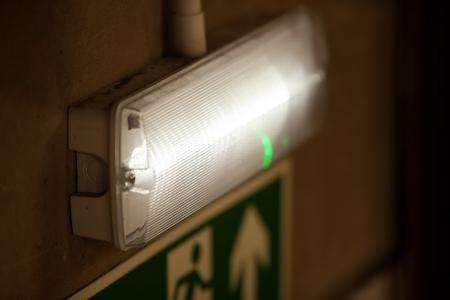 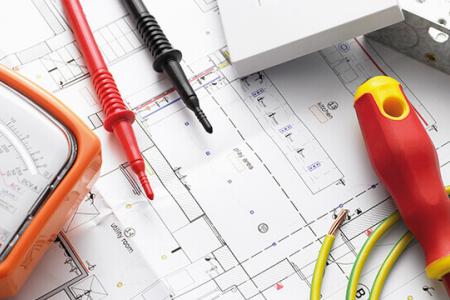